The Centre for Child Law will be hosting its 10th Annual Child Law Moot Court Competition on 18 and 19 October 2019.
Please Note: The Moot Court facts will be put up on the website by 15 July 2019 (information updated 3 July 2019). 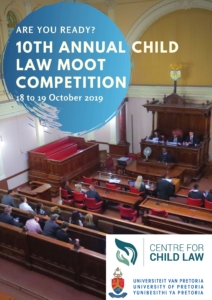 The University of Leiden (Netherlands) hosted the second International Children’s Rights Moot from 3 to 5 April 2019. 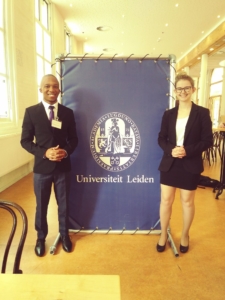 The Centre for Child Law assisted a team from the University of Pretoria to take part in the competition. The team was made up of Sasha Lordan and Snethemba Luhabe who were coached by Nyambeni Davhana.

The aim of the competition is to develop in law students an awareness of children’s rights and child law and expose them to problem-solving and litigation in the field of child law. 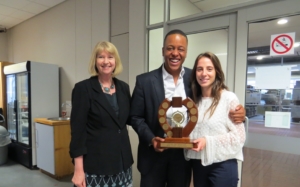 The University of Leiden (Netherlands) and UNICEF hosted the first International Children’s Rights Moot from 18 to 20 November 2014. 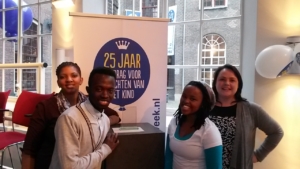 The moot was part of the Children’s Rights week organised by the University of Leiden, UNICEF and the city of Leiden to celebrate the 25th anniversary of the United Nations Convention on the Rights of the Child.